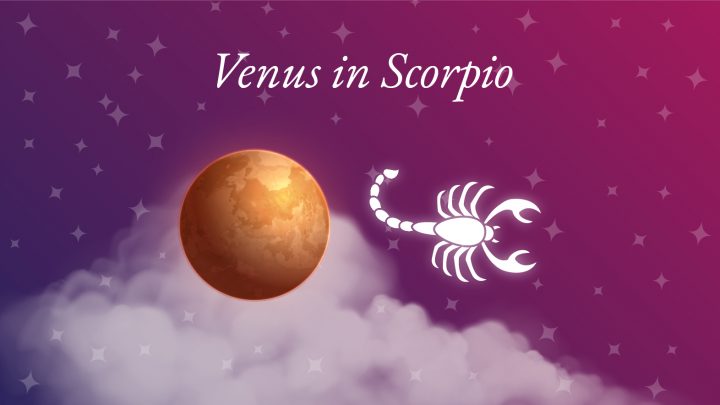 Venus is known as the planet of love, and its position in your natal chart can tell you a lot about your approach to love and relationships. It also relates to how you value things in the material world, and how you feel about your appearance.

If you are born under Venus in Scorpio, you are probably one of those people who believe that love needs to be life or death. If the feeling isn’t intense, it isn’t real, but that intensity can be either positive or negative.

You tend to be the kind of person who craves power rather than the trappings of it, so you are less likely to invest in “things” and more likely to spend your resources on education and experience. You are very confident in your attractiveness.

While the position of Venus in our natal chart affects us on an individual level, Venus’ continual transit through the signs impacts us all as it dictates the kind of “love energy that is in the air”.

When Venus transits through Scorpio, we often develop a need to intensify our romantic feelings. We might plan a romantic getaway, or we might challenge our partners to get them to prove their love to us.

Thankfully Venus does not retrograde through Scorpio often, and will not do so again until 2026. Considering its disruptive power over the heart, it is good that Venus only retrogrades every 18 months.

Whenever Venus retrogrades, we all tend to misstep when it comes to love. When this is combined with the energy of Scorpio, we might find ourselves pursuing relationships that we know are bad for us for the pure intensity, passion, and drama.

When you are born under Venus in Scorpio, you crave intense emotions. You pursue those kinds of all or nothing relationships, which are often taboo in some way and can create conflict in your life. For you, a little bit of suffering should accompany love.

You love very intensely, which is highly fulfilling for both you and your partner. But if things start to calm down, you will often pursue that intensity again in other ways, even if it means creating conflict. As long as the feelings are strong, they meet your needs.

You also have naturally suspicious tendencies and find it hard to trust. So, while you love deeply and completely, you might often have it in the back of your mind that the other person might betray you. You aren’t above snooping around to find evidence for your suspicions.

While you are the kind of person who jumps into relationships completely, and might go “off the radar” for other friends when you are wrapped up in your love, you do worry about losing your power and being consumed by it. You might engage in powerplay games in your relationship to assert your control.

Men born under Venus in Scorpio often have the “bad boy” or “forbidden fruit” vibe. This stems from a natural tendency to be dark and mysterious. Their approach to flirting is to never give too much away and keep others guessing.

He can be very controlling in relationships. While he will probably be attracted to a very independent soul, part of that attraction is being able to control it. He wants to know where his partner is and what they are doing most of the time.

These men are extremely passionate in the bedroom, and often has the intensity of the first time, only better as you both learn what the other likes.

You can expect women born under Venus in Scorpio to play hard to get when they really like someone. The drama of the chase and throwing up barriers to entry feed their attraction for intense and “forbidden” romances.

She can be quite secretive about her life, which is part of her desire to be mysterious and a bit out of reach. But at the same time, she likes to pry into the life of her partner. Social media stalking and sneak peeks at the cell phone are normal.

She will never be satisfied with “routine” sex and wants every time to feel intense and special. Her strong sexual energy helps with this, but she appreciates a partner who is imaginative and a bit adventurous.

Venus in Scorpio is highly compatible with Venus in Virgo or Capricorn. While these might not seem like the most romantically intense signs, they play hard to get, which Scorpio can’t resist, and they can be very intense in their emotions once they let their guards down.

If you are born under Venus in Scorpio, you tend to be good at seeing the real value behind things. For this reason, you don’t fall into the trap of investing in status symbols, instead, you pursue the real status behind those symbols.

You are like the powerful businessman who doesn’t have to wear a suit because your authority is real rather than projected. Though you probably do own the suit, as you do like to look good.

You are much more likely to invest in your person, whether that be education, health, or your appearance, than things like your home or your car.

When you are born under Venus in Scorpio, you know just how attractive you are. You also know that attractiveness isn’t just about the symmetry or your face or the gloss of your hair. Much of your magnetism stems from the energy that you give off.

That said, you know that you are your greatest investment, so you do invest in yourself. You probably take good care of your health, and invest in things like a good haircut.

When you are born with Venus in Scorpio, you are highly ambitious and like to be in command and control. You tend to be all or nothing in every part of your life – you either do it to the extreme or you don’t do it at all. Not that anyone knows what you are up to, you tend to be very private and secretive.

When you are born under Venus in Scorpio, you are naturally ambitious. You tend to crave positions of genuine power, where your decisions can make a real difference to what is happening. You don’t mind being behind the scenes, as long as your decisions matter.

It is not uncommon for you to be drawn to roles in politics, and you are a natural leader. Your intensity and assurance mean that others will often naturally fall in line behind you. This suits you, as the only place that you are comfortable is in control.

You don’t do anything by halves. If something is worth doing, it is worth doing right. This extends to every part of your life from career to hobbies. Decide to start lifting? You’ll probably be thinking about competitive bodybuilding. Learning the guitar? You’ll soon be in a successful band.

This burning need to take everything to the limit means that you find a lot of success in life. But when something doesn’t interest you, you are likely to give it no attention at all. Not interested in cooking? You might struggle with even basic things like frying an egg. You are all or nothing.

You probably prefer to live your life very privately. You aren’t the type to publicize your day-to-day activities on social media, or to volunteer information about yourself in a conversation just because someone has said something similar.

Were You Born with Venus in Scorpio?

If you were born with Venus in Scorpio, you love with intensity. You need for your relationships to always feel dramatic, whether it is with good things happening, or fights and drama. You also tend to be attracted to the idea of forbidden love.

You have never fallen into the trap of worrying about status symbols, you want the real power. What other people see is their problem. As long as you know what you are doing, you are happy.

You are confident in your attractiveness, and also take care of your appearance. You know that the most important thing to invest in is yourself. 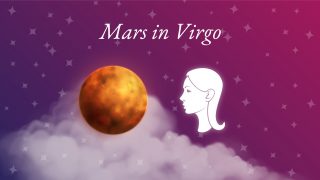 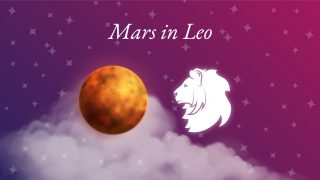 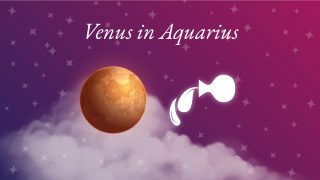 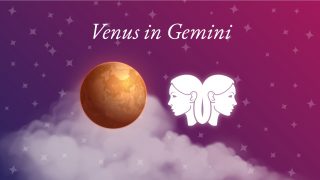 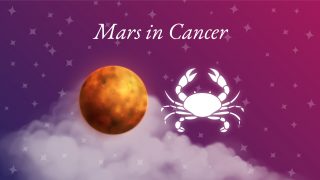 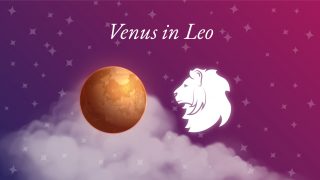 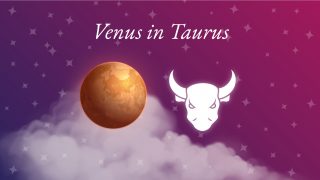 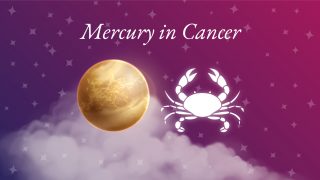 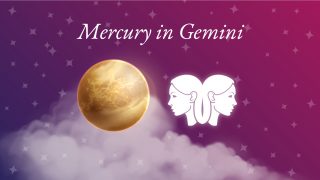 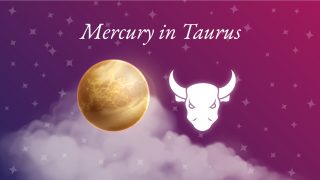 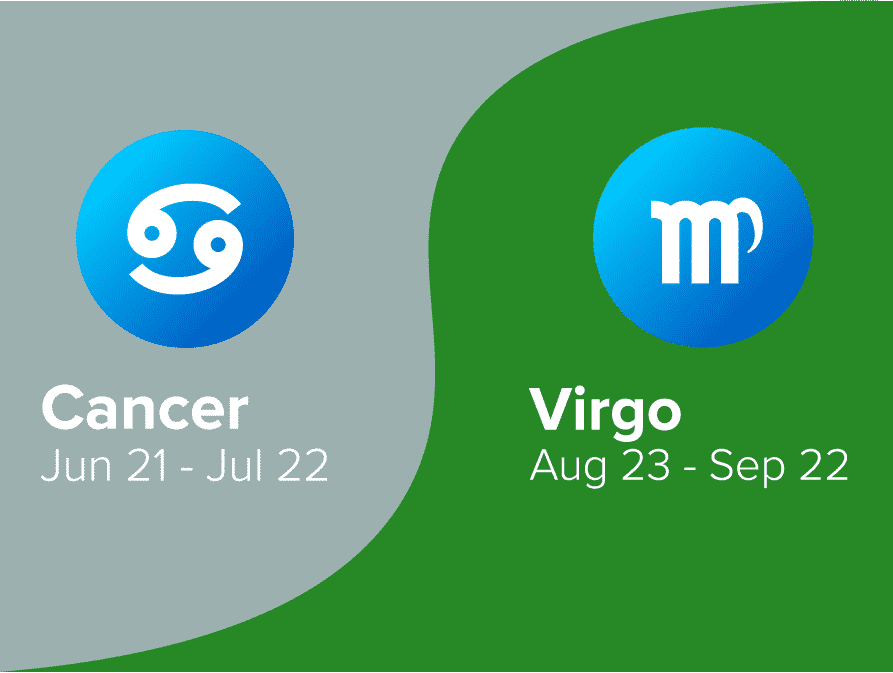 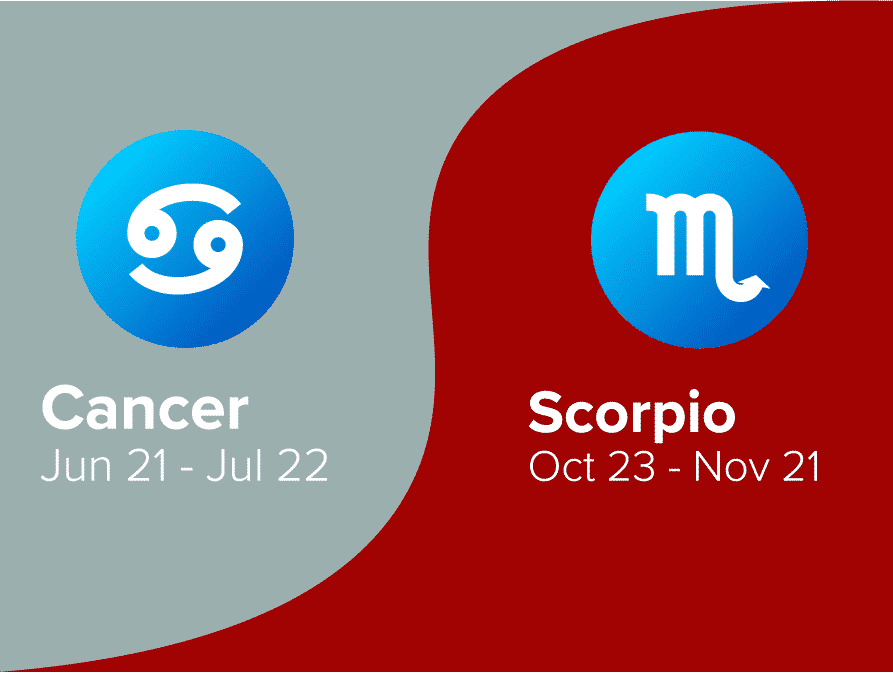 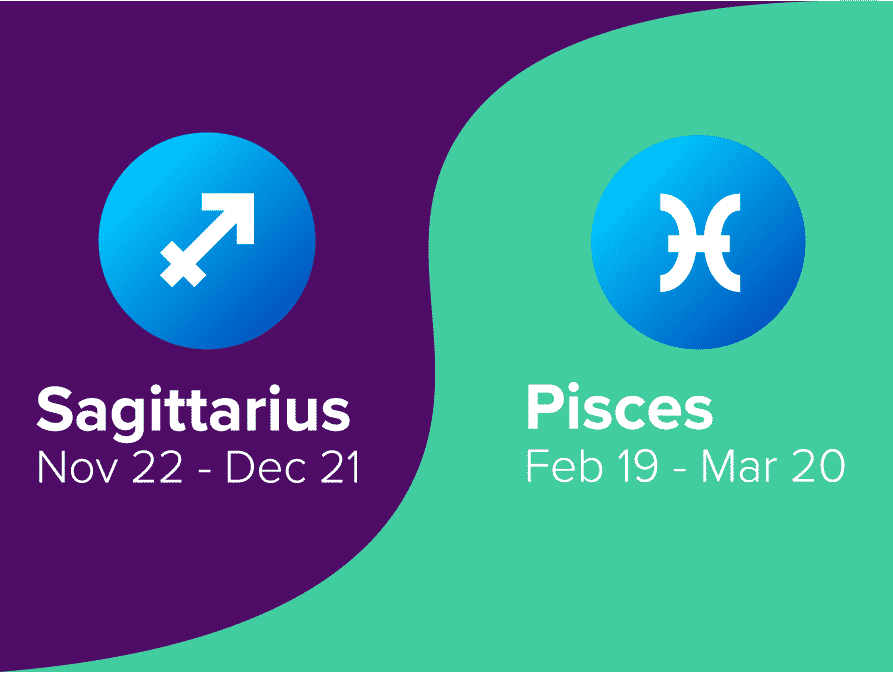 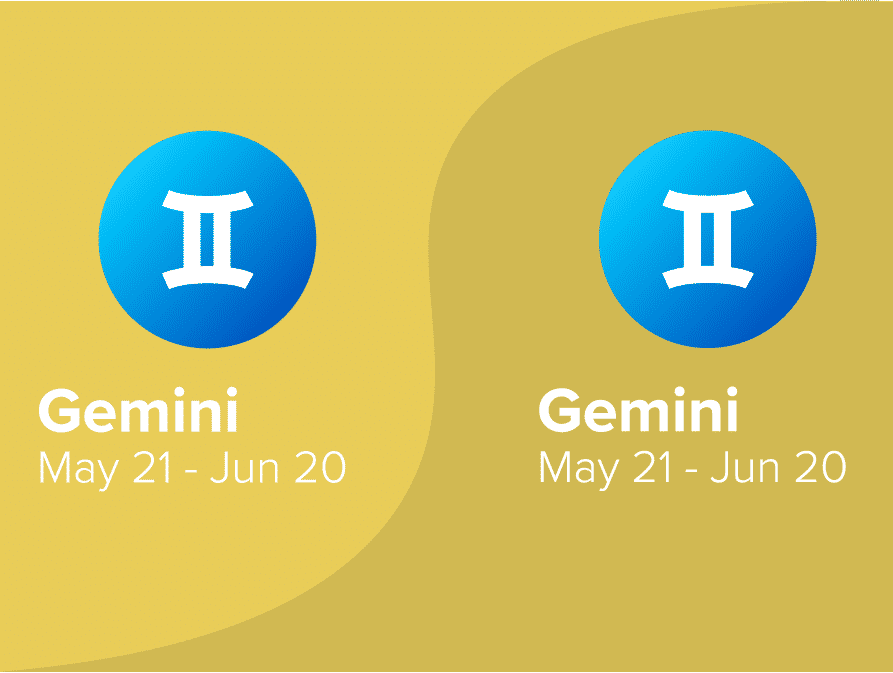